Trump is a Bullshitter. And Nothing More.

(Amodified version of something I posted a few years ago.)

I recently completed reading two papers by Harry Frankfurt, a professor emeritus of philosophy at Princeton University. One passage in one of the papers struck me as curiously descriptive of something Professor Frankfurt was not directly describing. I paraphrase the passage here with Professor Frankfurt's original subject replaced:

My claim was that Donald Trump, although he represents himself as being engaged simply in conveying information, is not engaged in that enterprise at all. Instead, and most essentially, he is a faker and a phony who is attempting by what he says to manipulate the opinions and the attitudes of those to whom he speaks. What he cares about primarily, therefore, is whether what he says is effective in accomplishing this manipulation. Correspondingly, he is more or less indifferent to whether what he says is true or false.

This passage is taken from the paper "On Truth" where Professor Frankfurter is describing the central theme of his previous paper "On Bullshit."

This is a real thing.

Read This Before You Say Anything Else About ‘Taking Back America’


"I feel the need to drop a little truth on y’all. So buckle up... I’m about to be politically incorrect.

We don’t need to take America back. No one stole it. It’s right here... you’re sitting in it. Chillax."


This is a real thing.

Posted by Unknown at 9:17 AM No comments:

Where The Rivers Meet (HD)

A wonderful salute to multiculturalism in Dayton, Ohio!

THIS is a real thing.
Posted by Unknown at 8:31 AM No comments:

This cover of Metallica's battery

This is a real thing.
Posted by Unknown at 3:46 PM No comments:

A Cop Stops You at a Festival: The “Know Your Rights” Infographic

This is a real thing.
Posted by Unknown at 3:19 PM No comments: 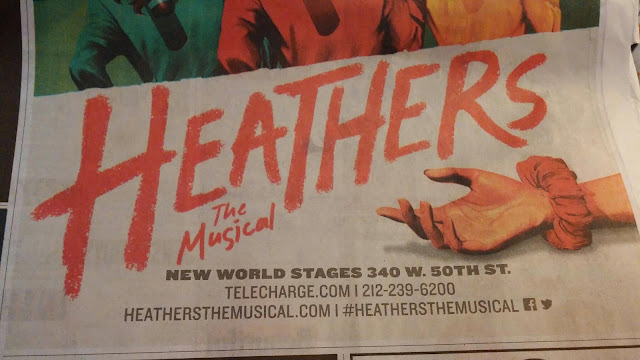